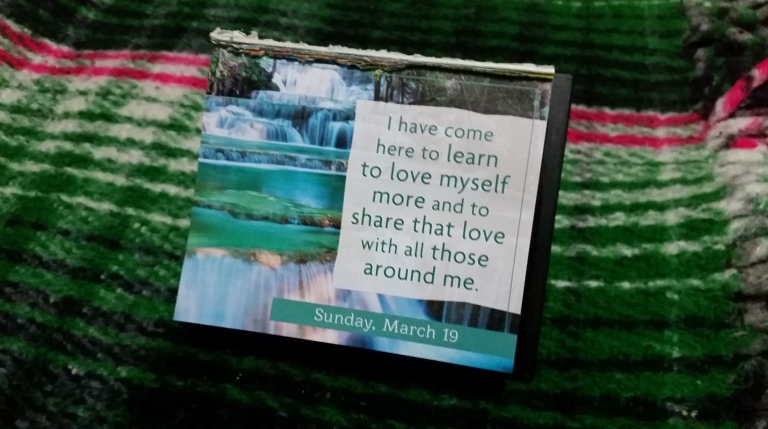 Wow, what an appropriate quote for today’s activities! Feeling blessed and excited to see the Myan Ruins, Chuwa Nima’Ab’Aj, today.

The drive there we passed some lovely places 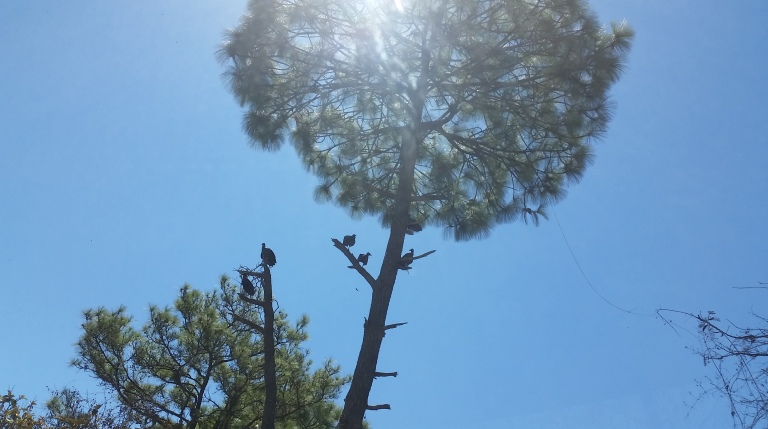 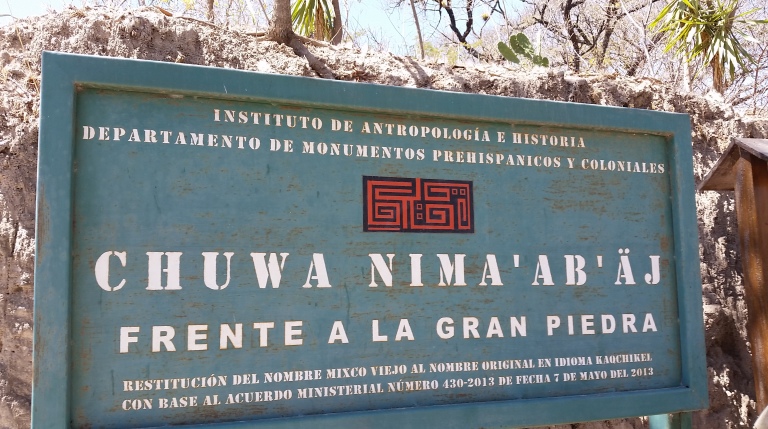 Arrival at the ruins, the energy here can be felt immediately 😍 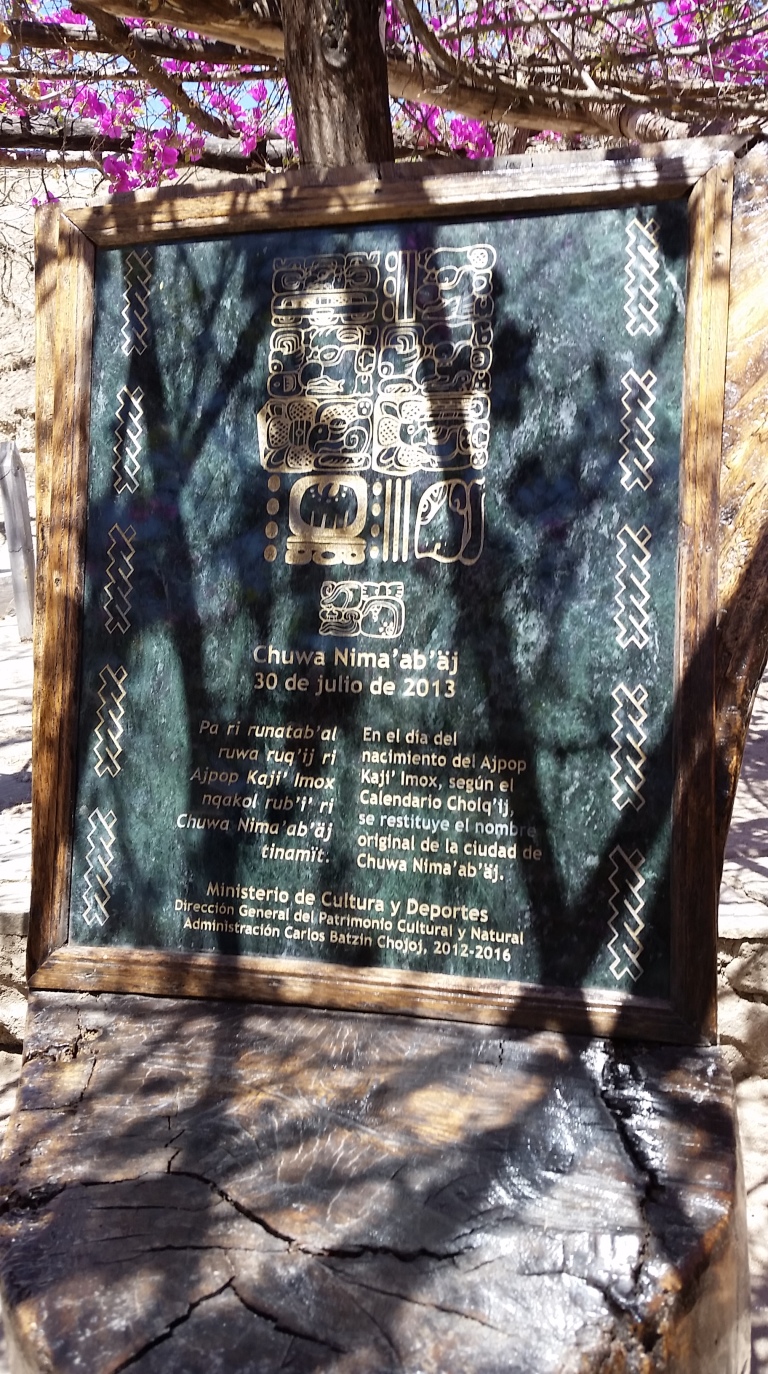 A Myan tablet depicting the sacred symbols with which the Myans communicated.

We began with a Myan celebration ceremony. The lighting of fire, burning candles representative of this particular day in the Myan calendar, meditation and gratitude to the elements and finishing with a “letting-go” ceremony. Incredibly moving and multiple breakthroughs were had within our group. Several tourists were watching us, very envious of our amazing personal guide, Dimas, leading us through the ceremony. 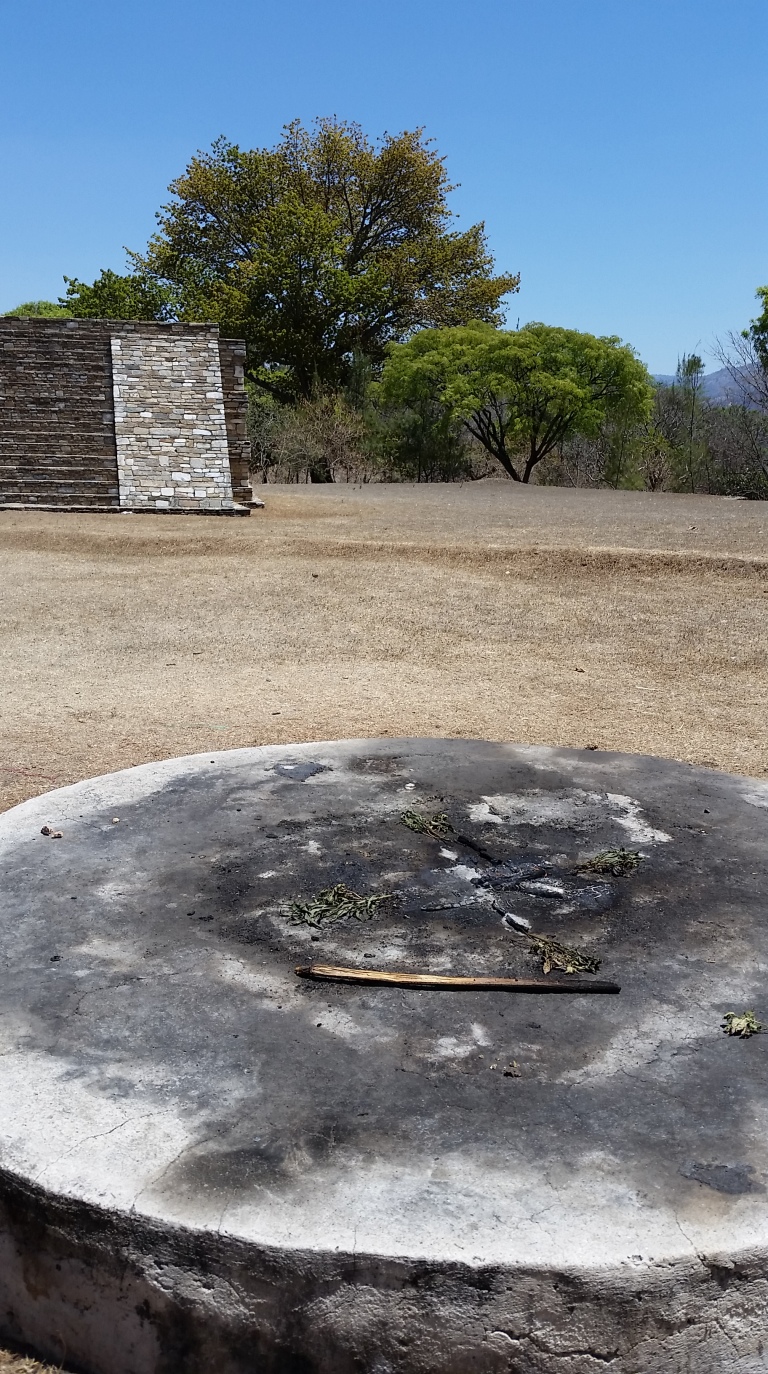 The altar after the ceremony, with a small pyramid ruin in the background.

Overlooking the pyramid and altar where our Myan ceremony took place. 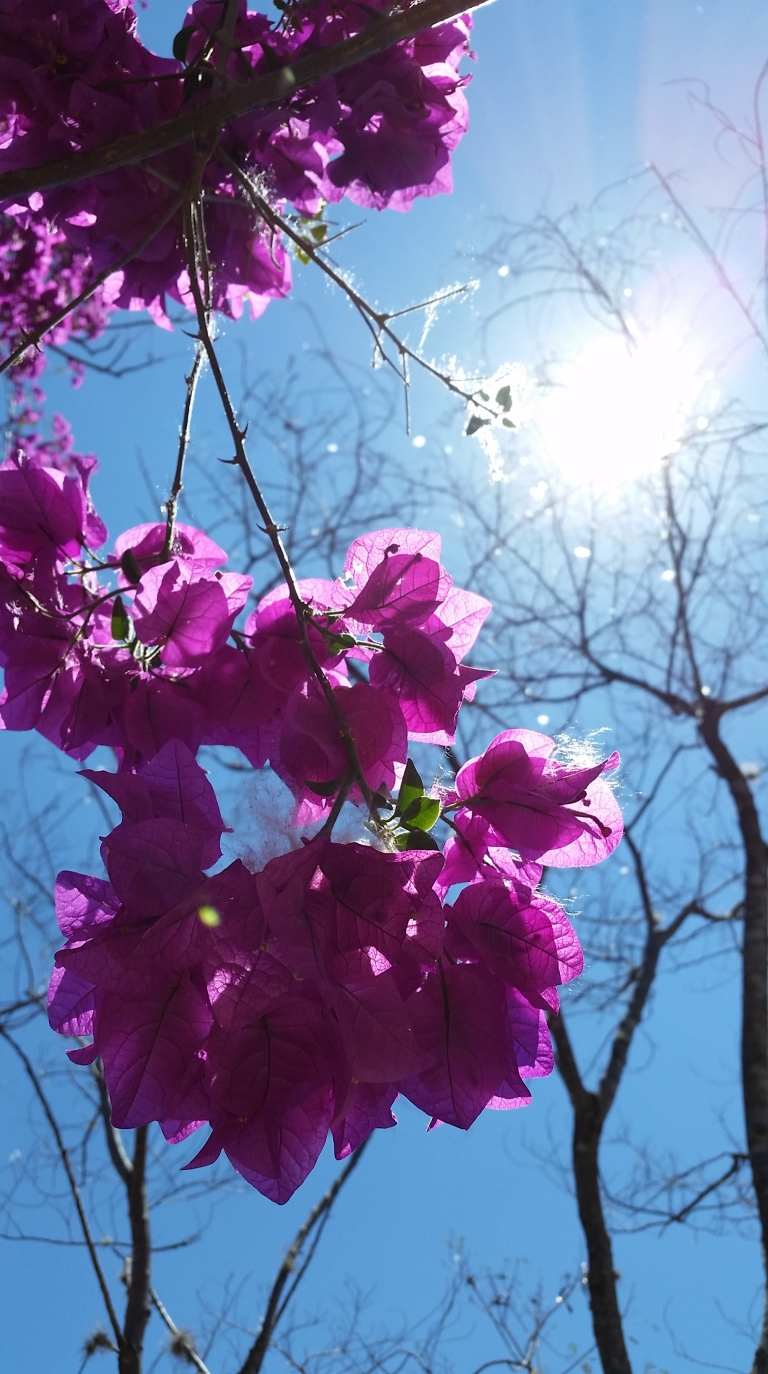 The beauty around the grounds is magnificent, adding to the amazing energy in the area and it’s surrounds.

This pyramid in the side-ground represents the Masculine or the Human Body, which is the red part of the Myan flag. The yellow part of the flag is the Feminine or the Spirit, which is represented in the pyramid next to the altar where our ceremony was practiced (see previous pictures).

Phenomenally, Myan history can be dated back to over 65000 years ago.

The steps of each pyramid are specifically exceptionally narrow so that the priests (who, when the city was intact and star-alters still present, were the only ones permitted to climb the pyramids), would never turn their back to the sun, to the direction specific to each pyramid nor to the pyramid itself, as they could only walk sideways up the tiny narrow steps.

Star-alters were three alters in direct alignment to the stars in the Orion’s Belt constellation, located in the central area. Sadly, one of the three has been completely destroyed, thereby rendering them void and hence tourists are allowed to climb the pyramids these days without any sacrilege.

The view from the top of the largest pyramid. 27 stone steps (not including the base or the top) as narrow as 4cm, lead to the top where the view is extraordinary! The number 27 represents several meanings in Myan culture, especially the number 7, representative of life force.

This pyramid and the surrounding area represents Wind, the white aspect of the Myan flag. 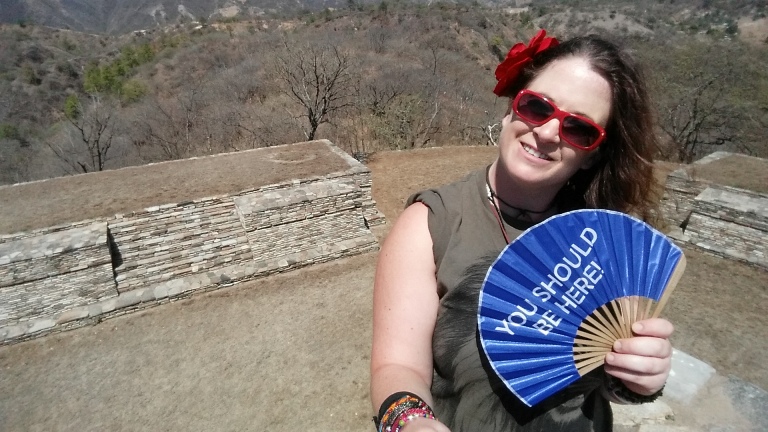 Gotta have some Guatemalan fun! 😉

You Should Definitely Be Here!! This is incredible!

The energy between these two pyramids is the strongest in the entire area. These two pyraids represent the masculine (Grandfather Sun – the one on the left) and the feminine (Grandmother Moon – on the right).

(Planking in between the two I could feel the energy passing thru me, what an amazing experience!) 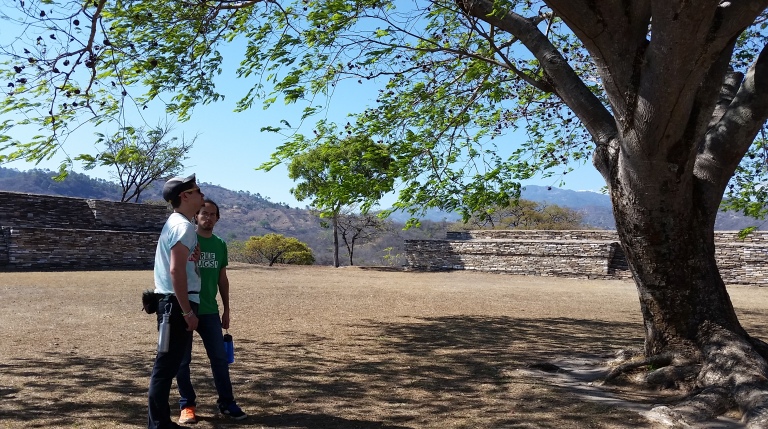 Time for some quiet contemplation absorbing the energy of this area

This is the central area, with the dual pyramids at the apex. This area represents the Night (black part of the flag), and the Myan’s use of the stars. Here is also a “games arena”, which was used to resolve conflicts with a sport somewhat like hoop-ball combined with tennis.. the game is played with a person representative of each side of the conflict having to “score” (get the natural-rubber ball through the hoop about 3m high located in the mouth of a snake-head on the side of the game-pit) using only their body (not feet nor hands) to bounce the ball off the walls into the hoop. They only have one shot each turn, so this game can be very very long! The longest duration recorded was 60 days to win the game and resolve the conflict.

The snake-head where the hoop would be connected. 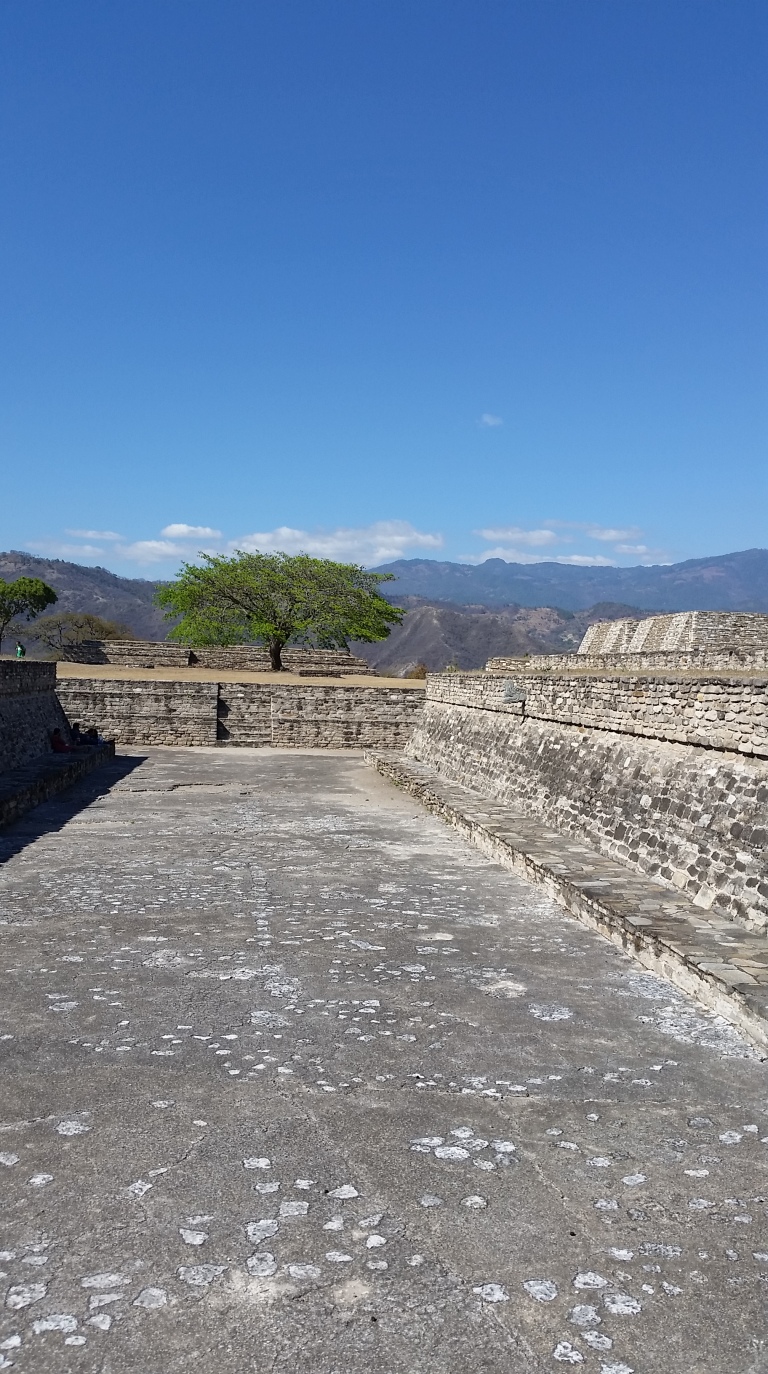 The beauty of the ruins seen through the cotton-bush.

The view of the cotton flying around and off the cliff. 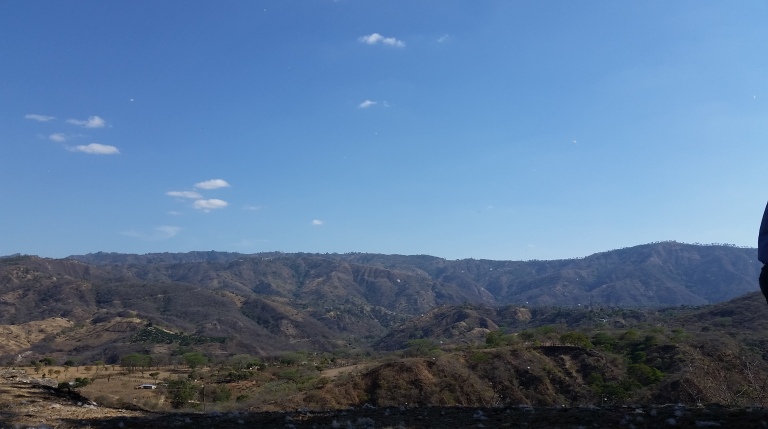 This is the area overlooking where the Spaniards camped whilst they attempted to break into the Myan city. After several months of unsuccessful attempts, they found access to a secret tunnel which allowed them to broach the walls and enter, where they proceeded to burn the entire city including all the Myan records and massacred the entire population of this last-standing Myan city. 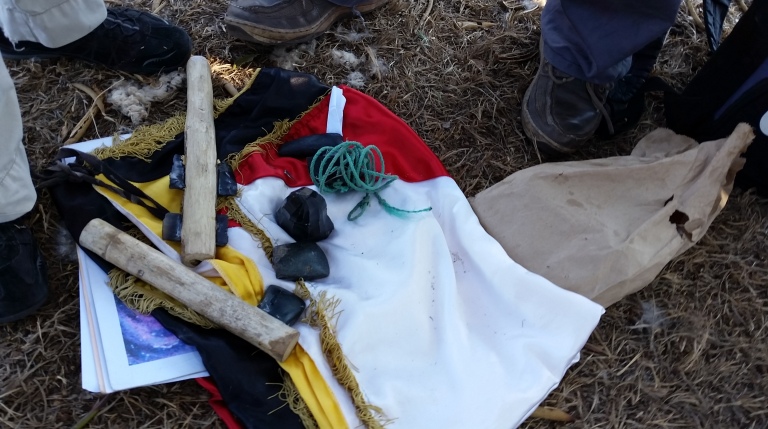 Some of the actual tools the Myan’s used, utilising Obsidian stone as the blade. These particular pieces were found by Dimas and have been restored for him to use to educate about the Myan culture.

Dimas, our Myan guide. Interestingly, he is not only our guide and a practicing Myan, he is also the headmaster of the 100th bottle school we have built here in Guatemala. 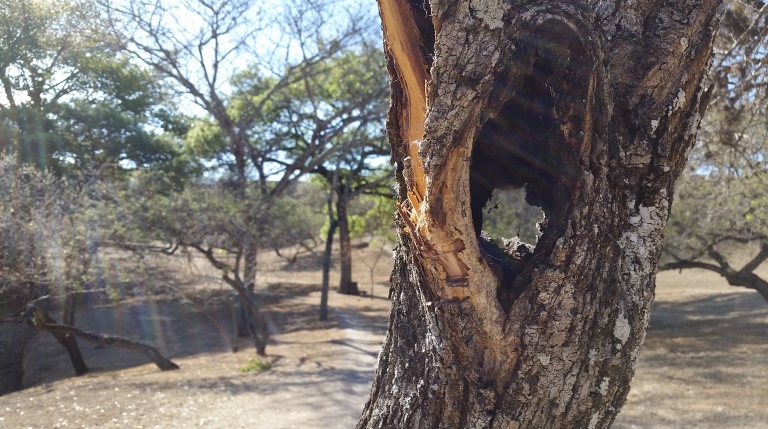 Beauty and energy combine in this sacred place 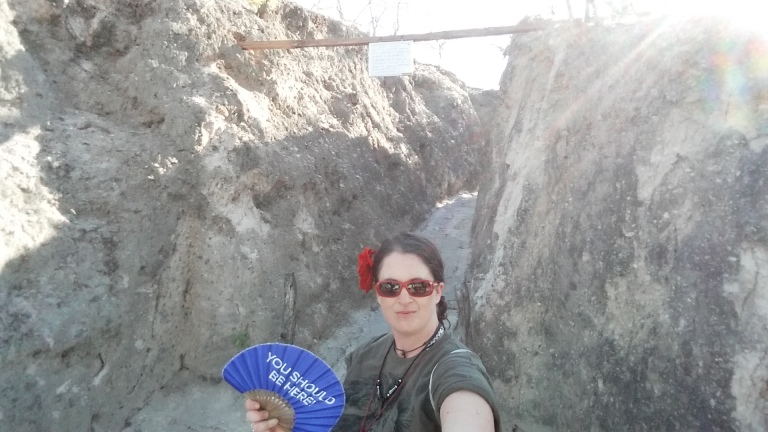 The tiny space between these rocks is the entrance to the Myan city. There were four of these accesses, one from each direction North, South, East and West, each representing the different aspects of the Myan flag. These entrances proved impenetrable, and the Spaniards only broached the walls via a secret tunnel. This one is presently the entrance and exit to the Myan Ruins for tourists.

The drive back, the colours of the jungle, the raw beauty of Guatemala. 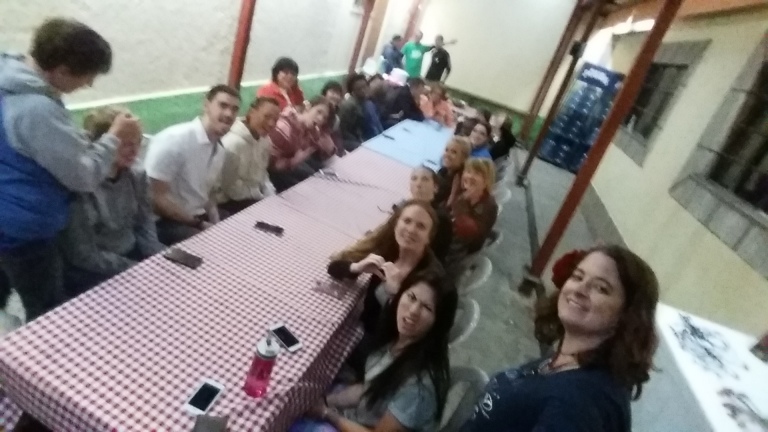 Dinner at Cristie’s with this amazing group of people I am so blessed to be sharing this phenomenal  experience with! So grateful! 😍